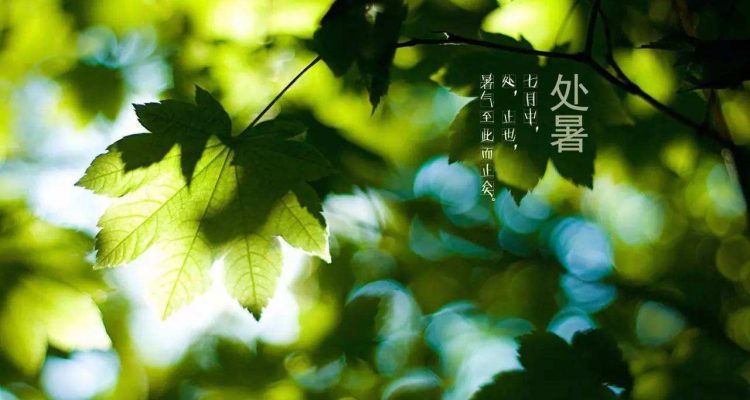 Today is the 14th of the twenty-four solar terms – The Limit of Heat, in Chinese we called it “Chu Shu” . It marks the end of the hot weather and the heat gradually fades, transitioning from hot to cool. In our side, Qingdao city, this summer is different from previous years. The high temperature lasted only about a week. Climate change is closely related to the state of the environment.

First is the single-wheeled electric wheelbarrow, it is the simplest of all the power wheelbarrows. They resemble a regular wheelbarrow, with a single motor wheel at the front and two handles. The single wheel electric barrow has a hopper, It’s your options to decide what you want to carry. The wheel is powered by a battery electric motor, having only one wheel reduces stability, the wheelbarrow can easily tilt to either side. For light-duty garden work, a single-wheeled electric wheelbarrow will take the effort out of using manual power. You will be less tired at the end of the day. It is much more nimble than multi-wheeled barrows. It works well with lighter loads — like garden waste — especially to turn lots of corners or take it up and down a winding garden path. Also, if you want to move some loose items that cannot be formed, such as soil, sand, it is better.

Trade Peak electric wheelbarrow has speed settings as well the throttle to give you better control. This means that you can choose to move at a slow pace for better control over rough terrain and tight spaces or speed up for straight stretches. The maximum forward speed is 3.5km/h. It also has reverse speeds, somewhere around 0-3km/h. Because of the power at your disposal, these wheelbarrows are much easier to move and turn than the old-fashioned human-powered wheelbarrows.

Hopper color will vary according to different options, standard capacity is 150kg. The hopper made from metal and iron . For those want to remove the hopper to use it as a flatbed, I suggest you pay attention on the second type I want introduce now.

This powered barrow is with two wheels, front plate instead the hopper. It looks like a vertical ladder, rely on the bottom shovel to load the goods. We also named it as electric handtrolley. Thanks to this structural design, it is more suitable for transporting fixed-form goods such as boxes, cartons. The length of the goods is not limited, you don’t worry about the big pieces of furniture such as refrigerators or air conditioners during move house anymore. The body height can be higher or shorter according to your requirements, usually 150cm height is suitable for the most of operators. For women, it can be shorten to 140cm. This equipment is also popular for transporting in warehouse, load capacity is 300kg, with 0-6km/h forward speed, also with reverse. Working time is 6-8h, completely meets the daily use. And its own weight is only 45kg, flexible and light for a wide range of workers.

Both of them have attracted the attention of many customers once they were launched, and now they have been among our top rated items. That means new energy machine is rushing the wide market, more and more people is committed to protect environment by starting on themselves.

Trade Peak will pay more attention on designing of the green power equipment to lead the trend, we hope to grow with you together! 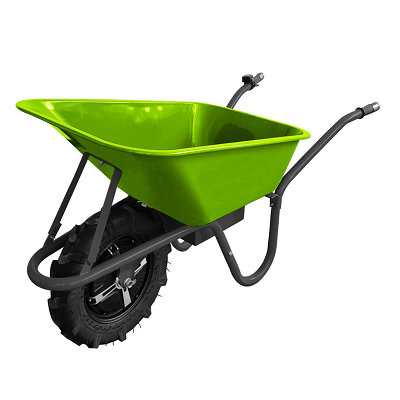 Some common situations about mini dumper

Are you ready for the toughest winter challenges?

Today is the nineteenth solar term in the twenty-four solar terms - Beginning of Winter,…

Before you buying ATV

In our page before, we have listed something about importing ATV. I believe most of…