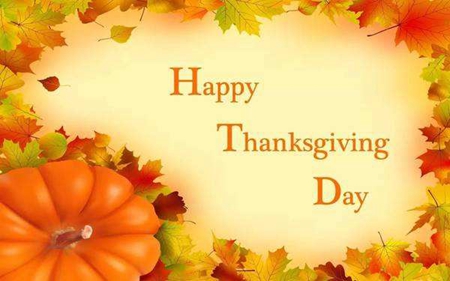 In the United States, like the Spring Festival in China, on Thanksgiving Day, thousands of people, no matter how busy they are, have to reunite with their families and enjoy a sumptuous holiday dinner together.

Every Thanksgiving, every American family eats turkey. Turkey has become a symbol of Thanksgiving, and they usually eat some traditional dishes, such as zucchini, butter onions, mashed potatoes, papaya pie and so on.

In addition, people will go to churches to pray for thanksgiving in accordance with the custom. Disguise parades, theater performances and sports competitions are held everywhere in cities and towns. Schools and shops are also closed as required. The children also imitated the appearance of the Indians back then, put on weird costumes, painted facial makeup or put on masks to sing and play trumpets in the street. Family members who live in other places will also go home for the holidays. The whole family sits together, chewing delicious turkey, and thanking the family.

At the same time, hospitable Americans can’t forget this day to invite friends, bachelors, or people far from home to spend the festive season. Since the 18th century, there has been a custom of giving a basket of food to poor families in the United States. At that time, a group of young women wanted to choose a day of the year to do good deeds. They thought that Thanksgiving was the most appropriate day. So when Thanksgiving came, they filled a basket full of food and delivered it to the poor. This incident was rumored far and wide, and soon many people followed their example. No matter who they meet, they will say: “Thank you!”

Americans are also used to calling the Friday the second day of Thanksgiving “Black Friday.” On this day, various stores in the United States will carry out discount sales of goods. In recent years, they have become more and more intense. Some merchants have even advanced the discount day to Thanksgiving Day. Every year, there is a shopping frenzy in the United States.

Canadians: a festival that has nothing to do with religion

Thanksgiving in Canada and the United States are not on the same day. Because of their higher latitude and early grain ripening, this is different from the American tradition of remembering the Puritan ancestors who settled in the New World. Canadians mainly thank God for their successful harvest. Thanksgiving Day is mainly to celebrate a good harvest. Thanks to nature and God for the abundant sunshine and nectar. Let the grain grow as the theme of gratitude. There is no religious aspect. Therefore, Thanksgiving in Canada is earlier than the United States, and the celebration is scheduled for The second Monday in October.

Canadians will also reunite as a family, enjoying roast turkey and pumpkin pie is the most classic Thanksgiving picture.

Egyptians: pretending to cry for corn

The harvest festival in ancient Egypt was held to commemorate their harvest god Min. Their harvest season is spring, so this festival is held every spring. During the festival, the ancient Egyptians first held a parade, followed by a festive banquet. At the same time, music, dance parties, sports competitions, etc. are also their celebration items.

When the ancient Egyptians celebrated the corn harvest, they often pretended to cry and were distraught. This was to deceive them into thinking that the “spirit” that exists in the corn. They were afraid that the corn that was still growing after the harvest would make this “spirit” angry.

Jews: Build a hut to hold a banquet under the stars

During the eight-day festival, the Jews used tree branches to erect huts to recall the altar where their ancestors worshiped. These huts are temporary, the branches are not inserted into the ground, and the roof is covered with thatch to allow light to enter. There are fruits and vegetables hanging in the house, including apples, grapes, corn and pomegranates. On the second day of the holiday, the Jews held their holiday banquet in a small house under the stars.

The Greeks: Cakes and fruits worship the goddess of agriculture

The ancient Greeks believed in many gods. Among them was Demeter, a goddess in charge of agriculture, marriage and fertility. The Greeks held the “Thesmosphoria” festival every autumn to commemorate this goddess. On the first day of the festival, married women set up huts covered with leaves and placed benches made of plants. The second day is fast day, and on the third day a banquet will be held, and corn seeds, cakes, fruits and pigs will be given to the goddess.

All in all, whether it is to God or to family members, Thanksgiving is a holy holiday for people to express gratitude and share joy. Today, we want to thank all our resellers and clients, thanks for your supporting in this special 2020, let’s get together to move forwarder to gain a better future. Trade Peakp, open & hug the world. 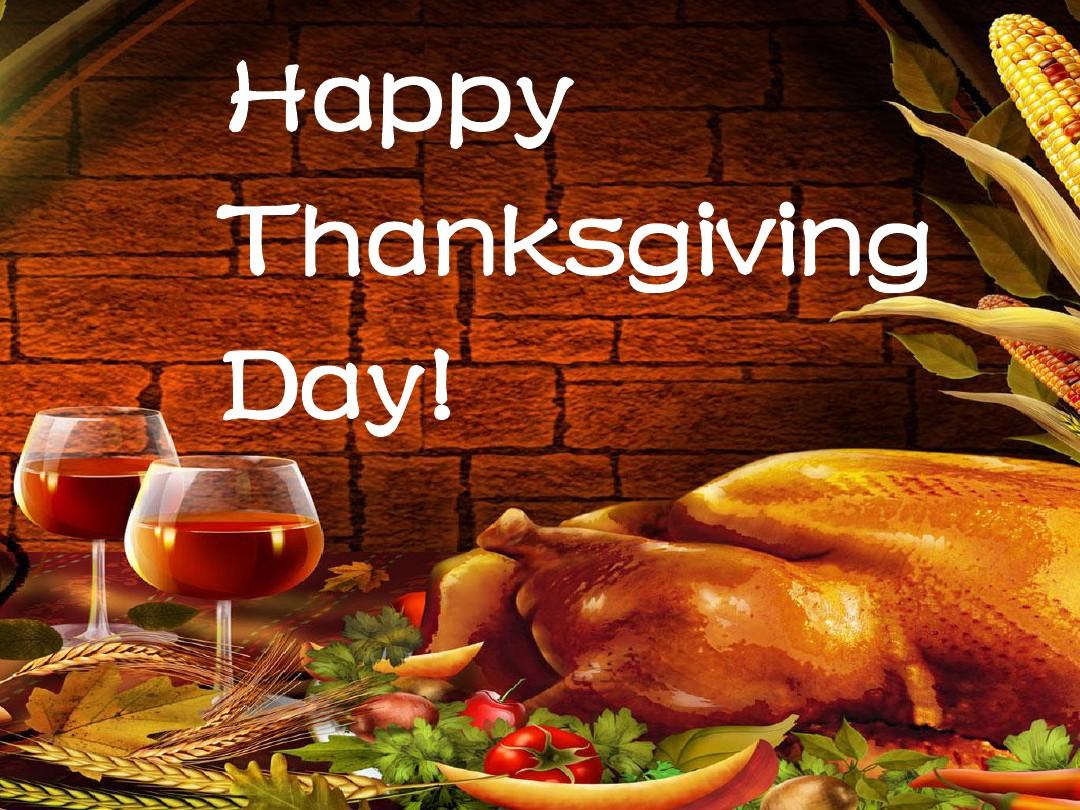 Today is 5th May in Lunar calendar, it’s one of the four traditional festivals in China,…

Electric power equipment definitely be the most promising item in our products series. With the…

Welcome to the March Purchase Season